The best for urban traffic

on the engine oil 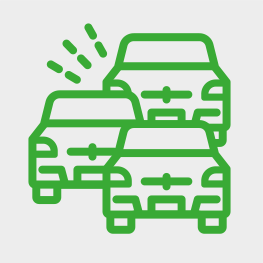 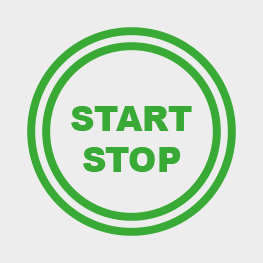 The start-stop function causes the oil film to collapse and leads to: 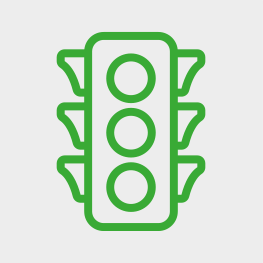 When driving in short distances traffic the risk of fuel dilution condensation formation leads to: 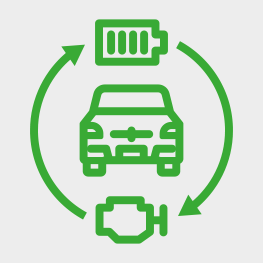 Three lines of defence against wear 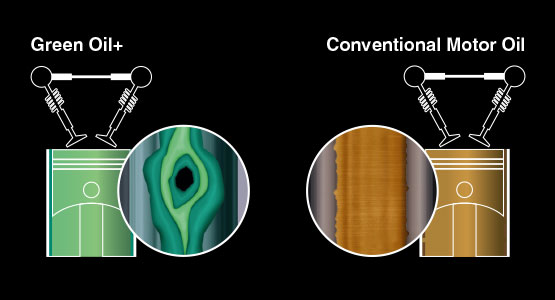 Our BIZOL COMB LubriBoost is a polymetric friction modifier that establishes and maintains superior lubricant film strength, which is crucial for the engine’s lubrication needs under high-stress stop-start conditions. 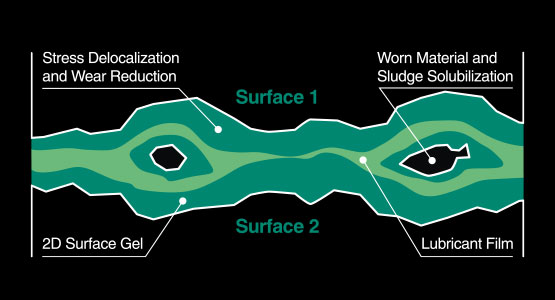 Our BIZOL R&D team invented this innovative technology. It has exceptional adhesion qualities maintains a consistent thickness of the lubrication film, even under high-load conditions. 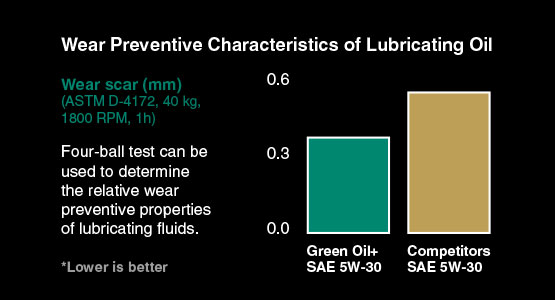 The main function of the BIZOL W-guard technology is to control wear and to contribute to more fuel economy.

Urban traffic, start-stop operation and hybrid vehicles all place high demands on motor oil. BIZOL Green Oil+ is specifically designed to overcome these challenges. This innovative app demonstrates the effect of our BIZOL Green Oil+ compared to a conventional oil in all three driving modes:

But this is not all. What stands out is its unique technology behind this singular product that have been specially developed by our German engineers.

Turbocharged engines with direct injection are subject to an increased risk of engine damage due to Low Speed Pre-Ignition (LSPI). Unburnt particles in the combustion chamber can trigger preignition at the wrong time. LSPI can occur especially during cold operation, in low speed ranges and under high load, with expensive engine damage as a result.

If you choose BIZOL, you know you will have the best possible protection for your vehicle – not just today, but tomorrow as well.