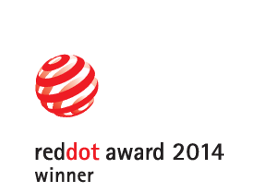 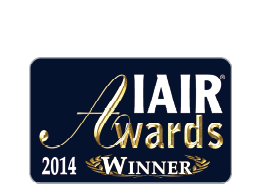 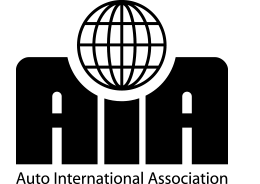 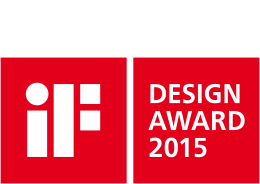 First time since 1955 in the Red Dot Award´s history

Today the winners of the most prestigious global design award, the Red Dot Design Award 2014, were announced. The Communication Design Award has gone to new and innovative packaging for BIZOL motor oils.  BIZOL is the first German motor oil manufacturer to receive such a prestigious award. Since 1955, the Red Dot Design Awards have been granted in almost all industries, but never in the motor oil category, until now. An international 24 member jury of design experts selected BIZOL among 7,096 entries from 49 countries.

BIZOL has re-designed its new containers to appeal to both professional mechanics and to car owners. The creative idea was then perfected by professional design firm Fedoriv. Four easy to remember motor oil product lines were created: GATP.  Green, Allround, Technology and Protect. Green, for maximum protection in traffic jams, Allround, for excellent engine cleaning, Technology, for optimal fuel saving and Protect for extending the engine life.

"Usually motor oil containers are not personalized and their labels are overloaded with information. Professionals and car owners cannot grasp easily which motor oil to choose. So we created a container, which would be visually different displaying also easy to understand information. Receiving such a prestigious Communication Design Award speaks for itself. We have achieved our goal," BIZOL CEO, Boris Tatievski says proudly.

Past winners include companies such as: IBM, BASF, Daimler, Royal Dutch Shell,  Cartier, Fedex, and ABB.

The winners of the world’s leading ranking and prize for excellence in the global economy and sustainability were announced. Boris Tatievski the Founder and CEO of BIZOL received the IAIR Award as best company for Innovation and Leadership. BIZOL is the first German motor oil manufacturer to receive such a prestigious award in fact, the IAIR Award have been granted in almost all industries, but never in the German motor oil category, until now.

BIZOL’s new and innovative motor oils meet and exceed the standards of the German automotive industry based on highest quality standards with 100% consumer transparency and protection.

BIZOL wins at AAPEX the 3rd Award as best packaging for import cars or trucks in the USA.  Boris Tatievski the Founder and CEO of BIZOL is thankful to the organizers of AAPEX, the Auto International Association (A.I.A.), our BIZOL USA partner, our entire BIZOL team, in particular the BIZOL Marketing and the agency Fedoriv  to be the first German motor oil manufacturer to receive such a prestigious award.

BIZOL’s new and innovative motor oils meet and exceed the standards of the German automotive industry based on highest quality standards with 100% consumer transparency and protection.

"Outside of Germany, partial synthetic motor oils can be labelled as Fully Synthetic Motor Oils. This is not allowed in BIZOL because according to German Law we need to clearly label Fully Synthetic and Partial Synthetic motor oils. Receiving such a prestigious marketing award again speaks for itself. We live by our company philosophy: Be effective", says proudly BIZOL CEO, Boris Tatievski. 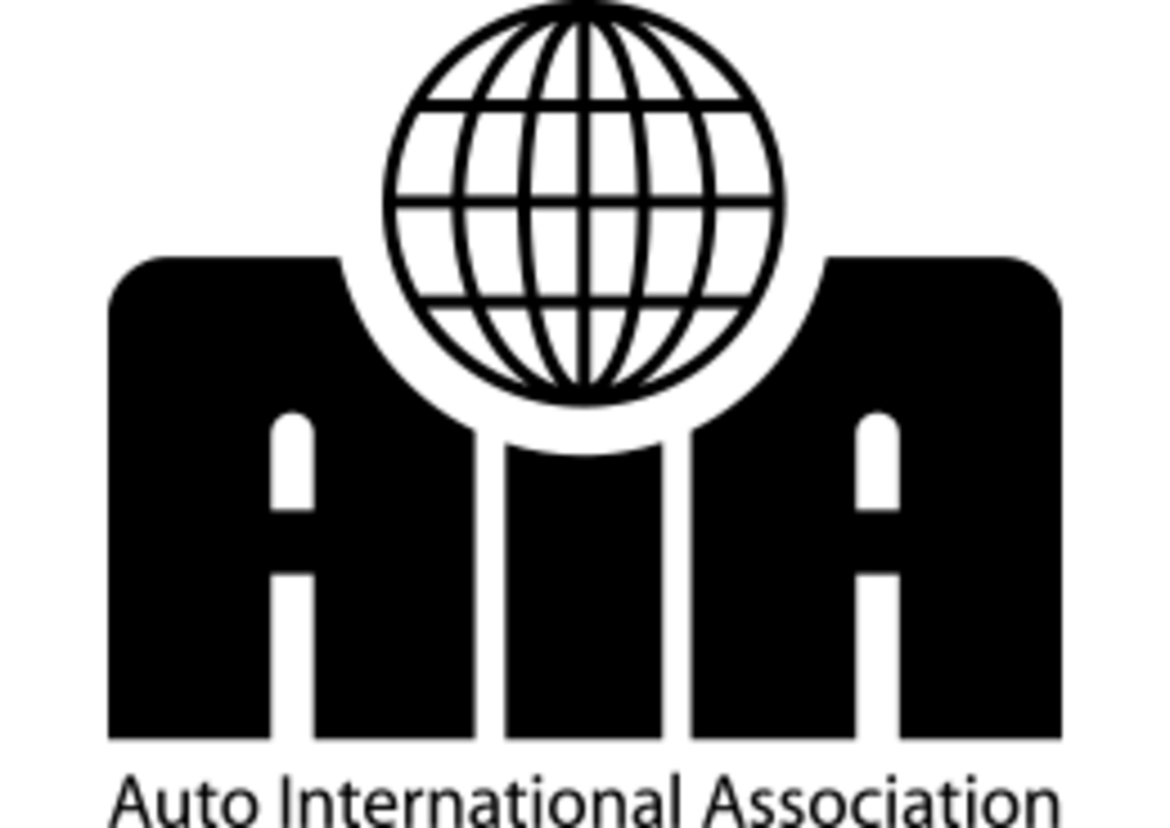 Since 1953 the first company to win the iF Design Award. Berlin, Germany

Today BIZOL announces the winning of the prestigious global design award, the iF Design Award 2015 for the motor oil innovative packaging. Since 1953, BIZOL is the first motor oil manufacturer to re-ceive such a prestigious award. An international 53 member jury of design experts selected BIZOL among 4,783 entries from 53 countries. BIZOL is the only motor oil company ever to win the Red Dot Award for best Communication Design and the iF Design Awards for best Packaging Design:

"We have achieved a great result in transforming an ordinary motor oil container into something beautiful. We are demonstrating our innovation and the high quality of our products also through our design" says proudly, BIZOL CEO Boris Tatievski.